Startec Energy® is a French group that designs and supplies energy transition technologies through three subsidiaries and two brands. Specialised in the research, development and industrialisation of sustainable energy solutions, the know-how of these companies is complementary to provide professionals with an ever more complete and innovative offer. 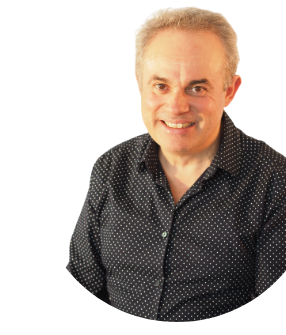 For nearly 25 years, I have made it a point of honour to promote French know-how. It is with this in mind that I have created at Startec Energy® a real centre of expertise in French engineering. To support industrialists and accelerate the development of electricity, I advocate quality and technological innovation, which guarantee industrial excellence.

Location of our sites

A French group, all Startec Energy® sites are located in France. Created in the Aquitaine region (33), the group has naturally developed around the Bordeaux metropolis.
1500 M2
1500 M2 / R&D CENTRE, PRODUCTION, HEAD OFFICE

Less than a kilometre from Mérignac international airport and close to Bordeaux, the group built its headquarters 15 years ago. On this 1500m2 site, Startec Energy® groups together the support and administrative services as well as all the engineering services of the group. With around 80 employees, every company and brand is represented here. In a nearby building, Startec Energy® also keeps a part dedicated to prototyping and pre-series production, close to the R&D teams.
Would you like to tell us about your needs, meet our teams or visit our premises? Please contact us. Currently under construction, the Pompignac site will house a brand new factory by the end of 2022. Through its subsidiary Neogy, the Startec Energy® group will assemble medium and large series battery packs. Equipped with production lines and located in the immediate vicinity of Bordeaux, this 3,000m2 site will enable the group to respond to the growth of electric power and the growing needs of industrialists. With an expected production capacity of 500 MWh, this new plant will enable the group to meet all electrical needs, whatever the sector of activity. 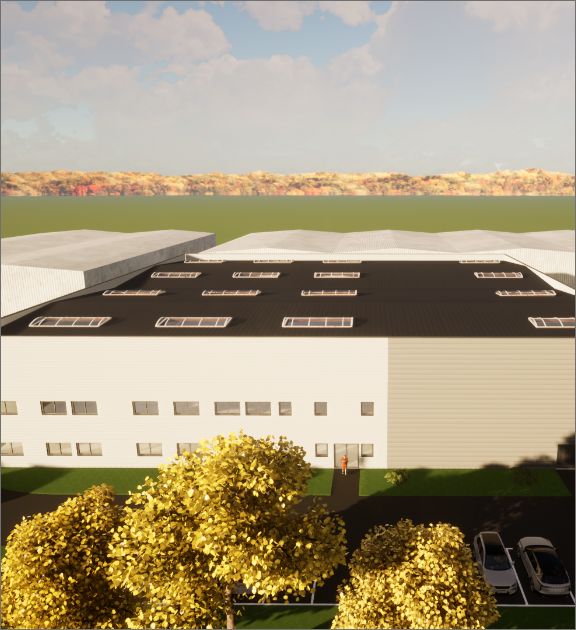 Startec Energy® has 25 years of experience. 25 years of research and development, technological innovation and engineering expertise. 25 years at the service of the energy transition and progress. But behind this number, Startec Energy® is above all an adventure, a story. A story that had to be written, driven by the convictions and ambition of Thomas Debuisser, CEO and founder of the group.

From prototype to mass production, Startec Energy® has accompanied hundreds of clients in all their projects. From start-ups to large industrial groups, it is thanks to a privileged and long-lasting business relationship that we mutually grow our organisations.

Our website uses cookies to ensure that it functions properly and to optimise its technical performance. Other cookies may also be used to personalise the display of our pages, analyse traffic, or serve and measure relevant advertising.
By accepting all cookies, you consent to the deposit of all cookies while browsing this site. However, you can also choose to reject all cookies or to set your choices and learn more about cookies.

You can withdraw your consent or change it at any time by going to the bottom of the page and clicking on "Cookie Management".

Accept Refuse customize
Manage consent
You can activate or deactivate your consent for each category of cookie. More information on the collection of personal data
Necessary Always Enabled
Necessary cookies help make our website usable by enabling basic functions such as page navigation and access to secure areas of the website. Our website cannot function properly without these cookies.
Functional
Functional cookies help us to provide you with certain features such as sharing content from our website on your social networks, collecting comments and other third party features.
Performance
Cookies in the preferences category allow our website to remember information that changes the way the site behaves or displays, such as your preferred language or the region you are in.
Analytics
Statistical cookies allow us to collect and report information anonymously to understand how you interact with our website.
Advertisement
Marketing cookies are used to track visitors to our website. The aim is to display the most relevant and interesting advertisements to you.
Others
Cookies in the unclassified category are cookies that are in the process of being classified, as well as individual cookie providers.
Statistiques
Fonctionnel
Save & Accept
Powered by